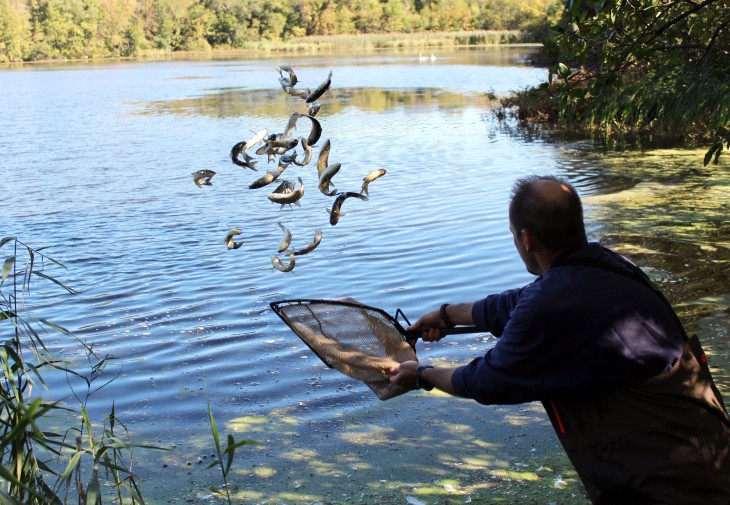 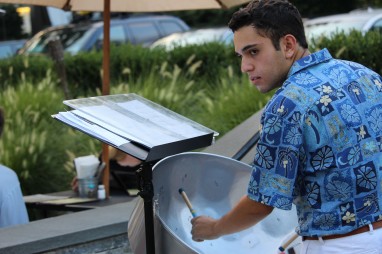 Tako Saiin of Wilton wears jewelry she sells as part of her line, Esha New York.

Members of American Legion Post 86 in Wilton repair and renovate the main building on July 21, 2017. Pamela Hovland’s four-month “As We Are” installation at the Westport Arts Center on March 27, 2017. 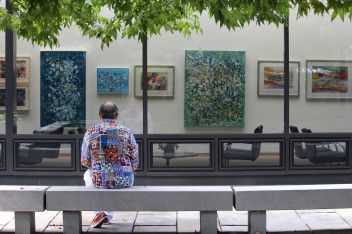 Norwalk artist Mark Schiff gazes upon his artwork hanging on the walls of Wilton Library.

A woman, who didn’t want to be identified, praying for healing after being diagnosed with cancer.

Hope Schlageter pets her horse, JP, after a successful practice at the Wilton Pony Club on the last day of summer camp on June 30, 2017. 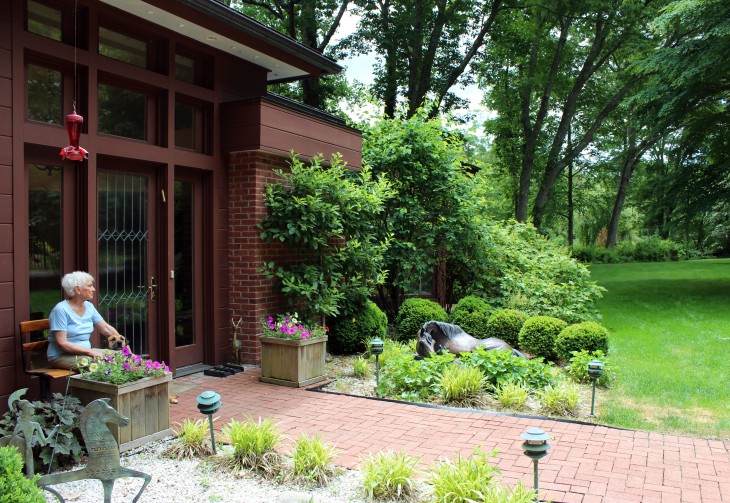 Laura Lustig sits with her dog Ginger in front of her four bedroom home at 47 Davis Hill Road in Weston on June 6, 2018.

Ayla Ciano-Buckley pets a goat at Ambler Farm during its summer program, “Adventures at the Farm, on Wednesday, July 12, 2017.

Greenwich art teacher Ben Quesnel is turning an abandoned mail truck into an interdisciplinary art installation at his studio in Wilton.

More than 100 from the community joined the worship service at Hindu Wilton Temple on Tuesday, Sept. 26, 2017, after word spread about a vandalism incident the night before. 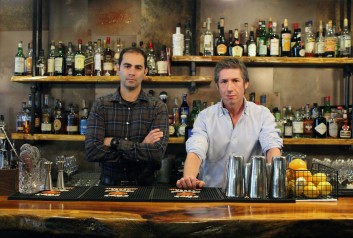 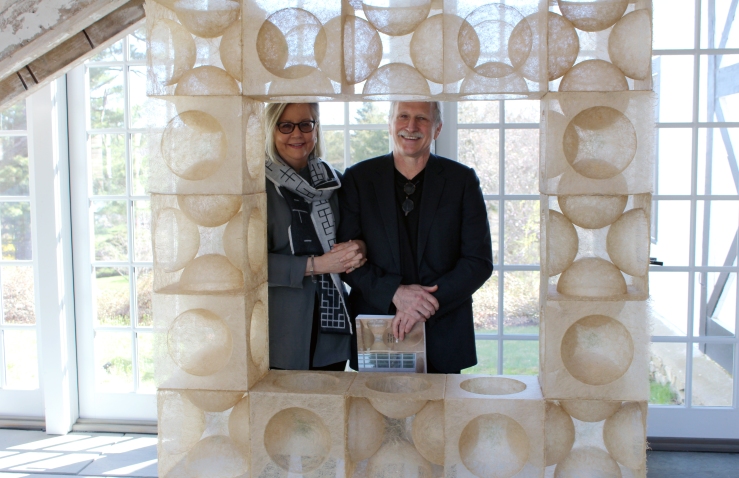 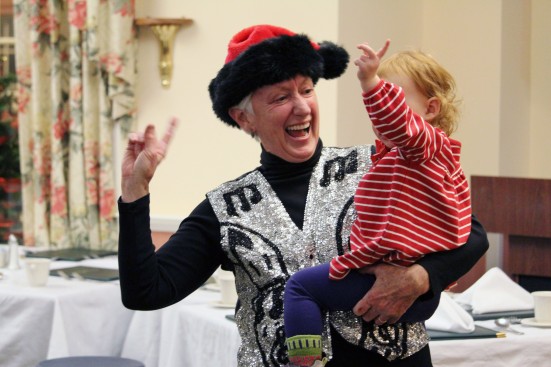 The Wilton Treblemakers performing a holiday show at the Greens at Cannondale, 435 Danbury Road, on Monday, Dec. 19, 2016. 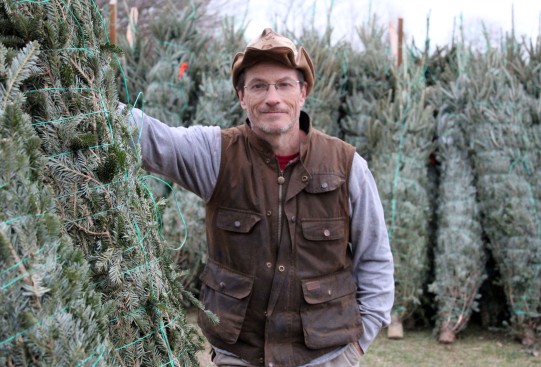 Kevin Meehan, program director of Ambler Farm, stands beside trees to be sold at the annual Greens Sale.

Father Adrian Santarelli, an ordained Argentine Diocesan priest, conducted a healing service and shared his mission at “Alliance for Peace” on Wednesday, Sept. 7, 2016. 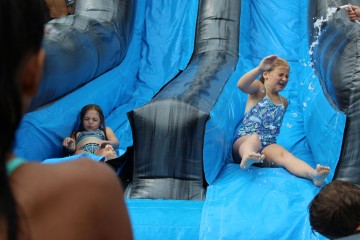 Lynda Campbell opened her print shop, Saltbox Press, in the basement of her home on Ridgefield Road.

Zeronia Gordon, of Norwalk, hugs Wilton Police Officer Brandon Harris after he gave her a rose as a random act of kindness on Friday, Sept. 22, 2017, in the Town Center.

Artist Merrill Comeau stenciling, by hand, a personal essay of more than 1,000 words about growing up in a farm house.

Viewers look at the solar eclipse from Wilton Library on Monday, Aug. 21, 2017.

Chris Kydes, 77, is in his 45th year of heading his family-run business, Wilton Shoemaker. 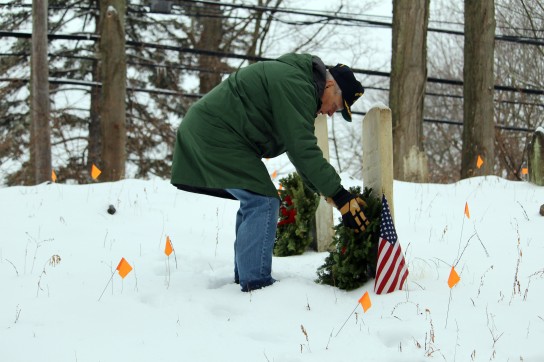 Navy veteran Ron Egut, of Norwalk, lays a wreath on the headstone of soldier buried at the cemetery near Comstock Lane and Signal Hill Road on Saturday, Dec. 17. 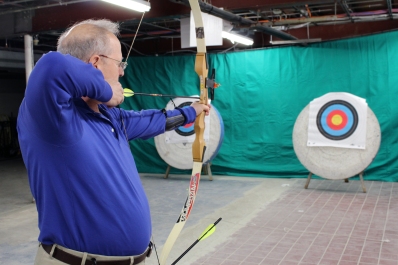 Sandy Block, of Weston, prepares to release his second arrow after hitting the bull’s-eye during Wilton Archery Club’s grand opening on Thursday, April 13, at Way of the Sword, 21 Governor Street, in Ridgefield.

A Wilton woman fixes a scarecrow on a lamp post for the town’s annual scarecrow fest.

Visitors at Weir Farm’s inaugural Art in the Park Festival and Contest on Friday, Aug. 25, 2017.

Lexi dances to One Bad Oyster during the final night of Wilton’s summer concert series on Sunday, Aug. 6, 2017, at Merwin Meadows. 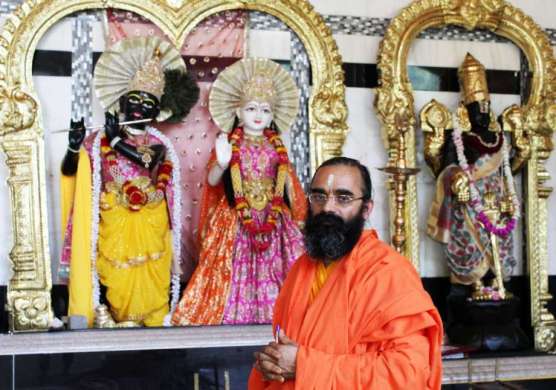 Swami Balgopal stands in front of the sacred stage in the Wilton Hindu Temple at 68 Westport Road on Tuesday, July 12, 2016.

Chris Burney, Wilton’s first director of facilities and energy management, is one of the key leaders of the Miller-Driscoll building project — the town’s largest project yet.